Along with this occasion, Ugether donated 1.200 products to children in the provinces of Quang Binh, Quang Tri, Ha Tinh and Thua Thien Hue. Accompanied by this program, UGETHER was so excited to bring happiness and meaningful gifts to hundreds of children with difficult circumstances in this region. 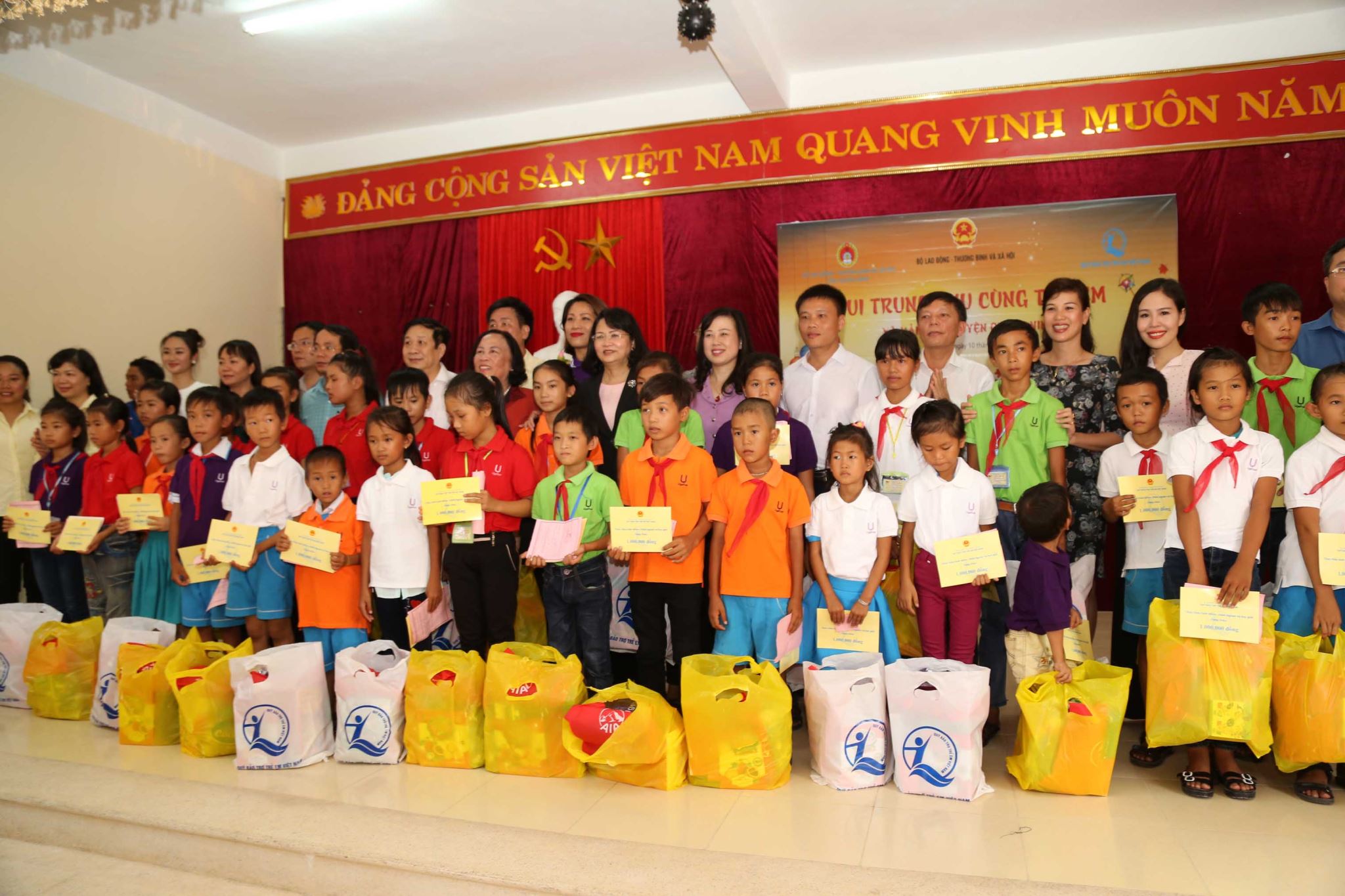 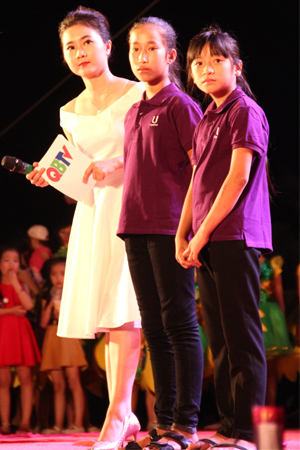 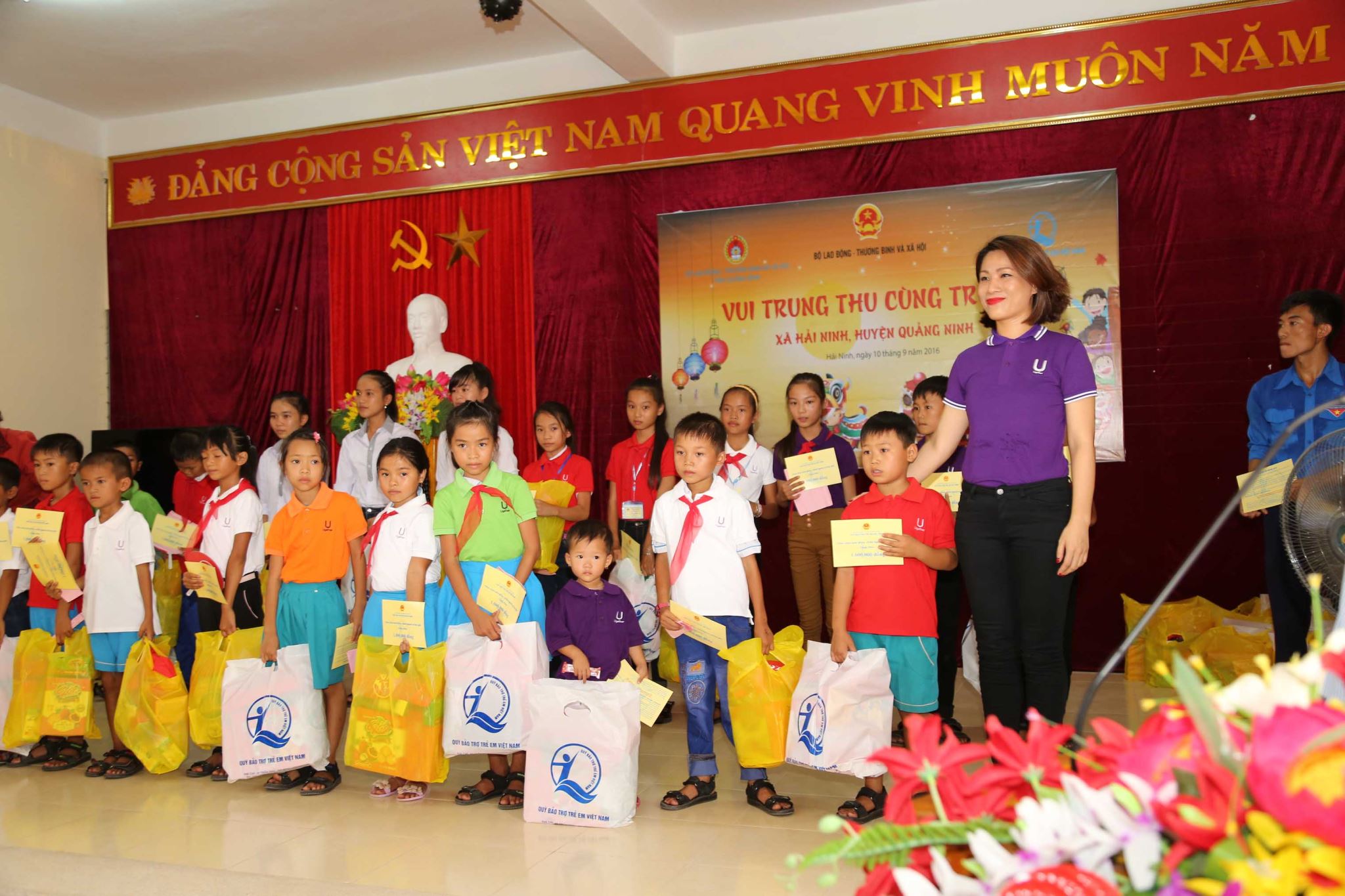 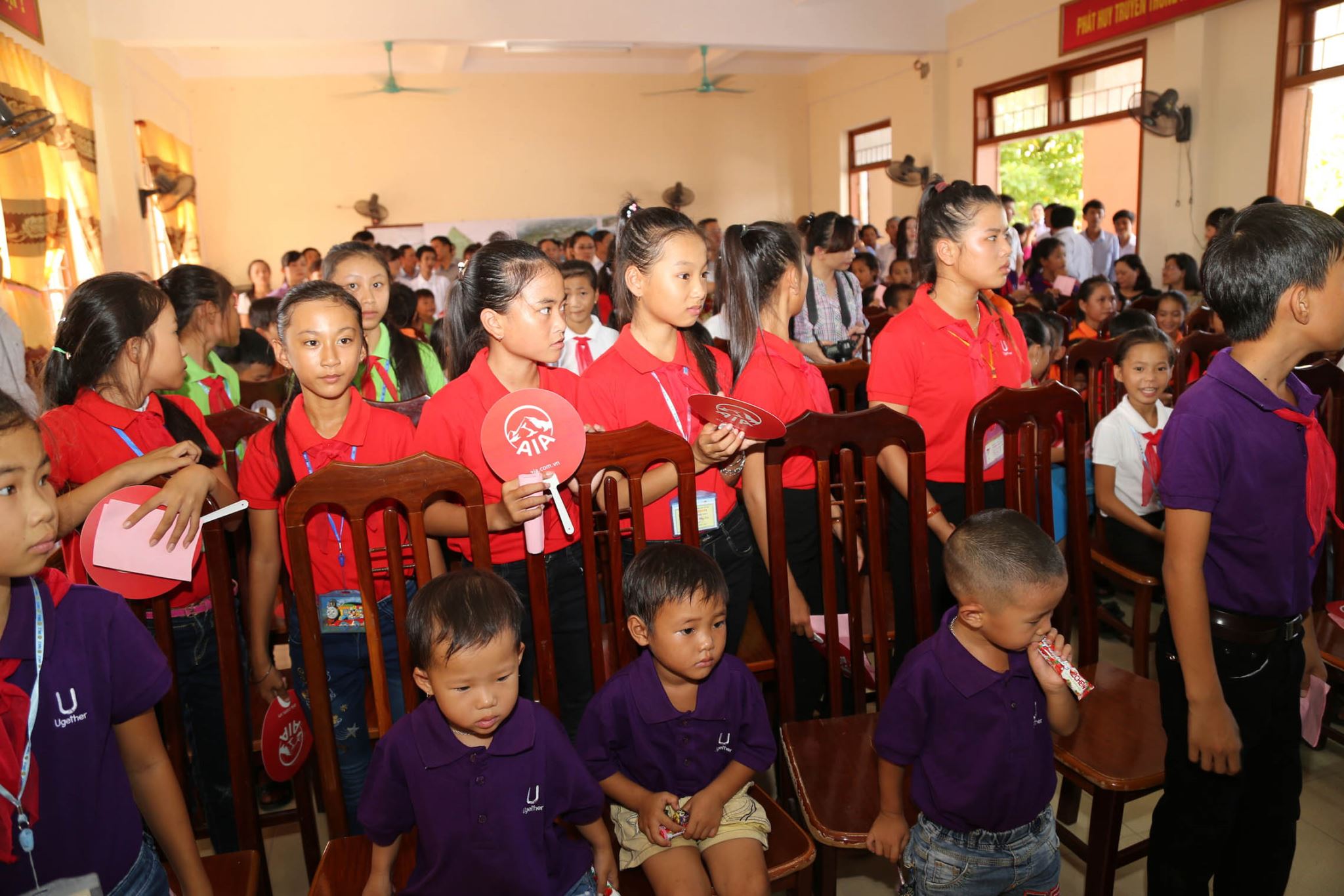 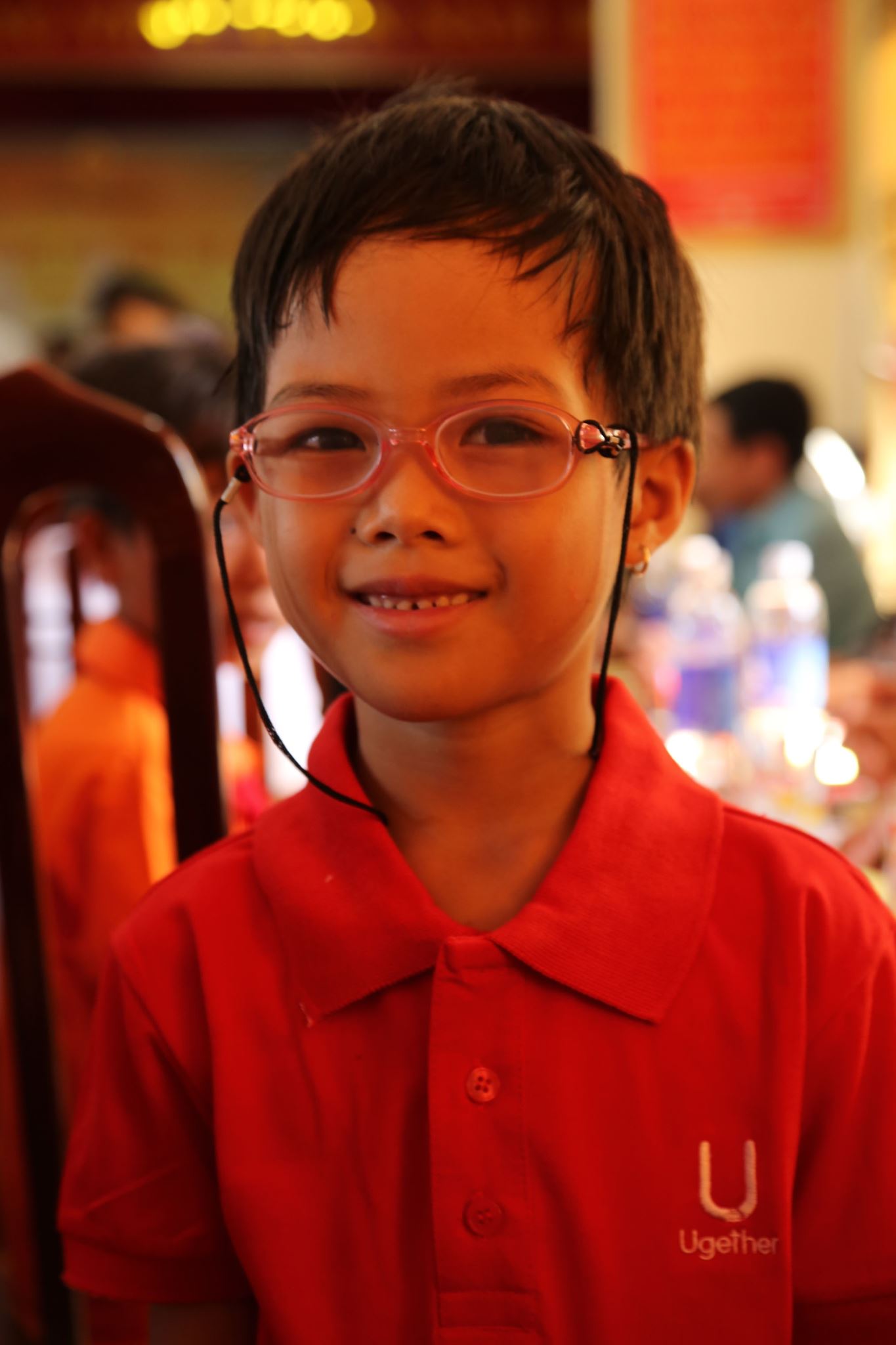 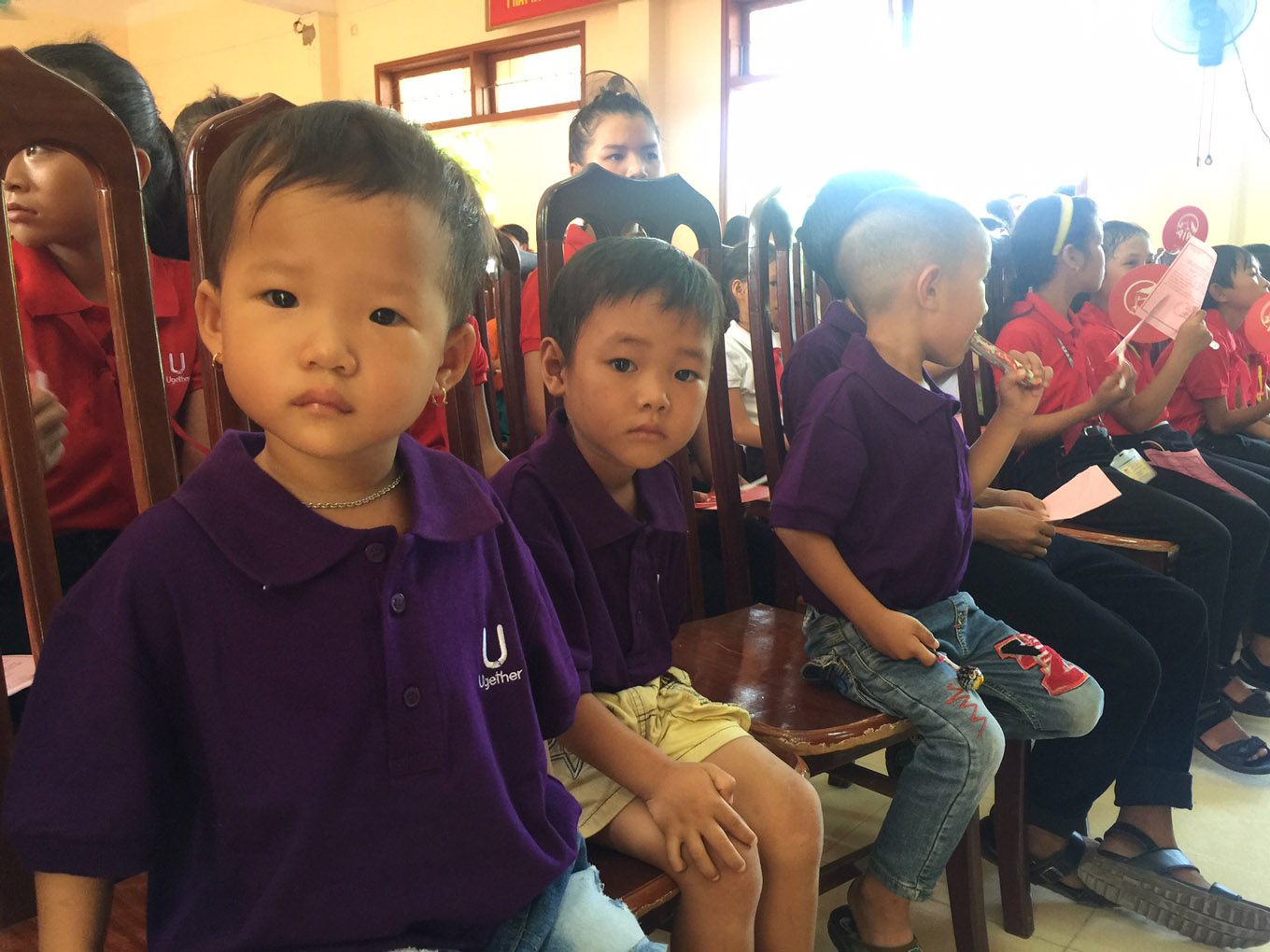 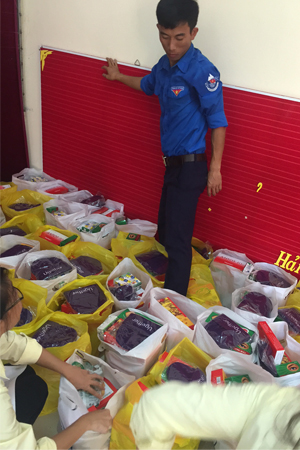 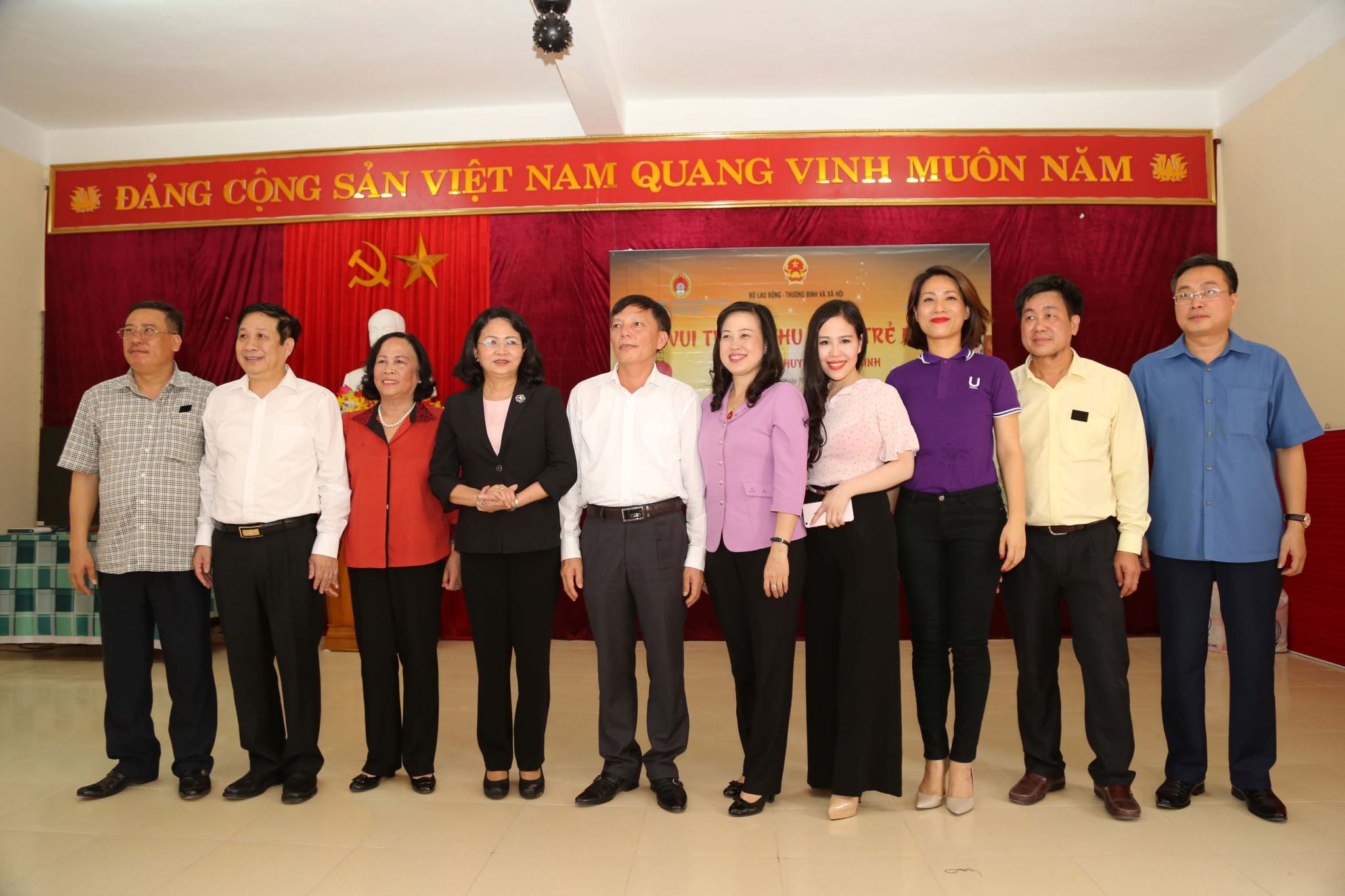